Two major institutions are the biggest employers in the eastern half of Long Island: Stony Brook University and Brookhaven National Laboratory.

The State University of New York at Stony Brook has over 25,000 students, and is listed among the “top 50” universities in the USA. It offers more than 200 undergraduate, over 100 master’s,  and more than 40 doctoral programs. The School of Medicine and University Hospital (towers at upper left) are at the heart of medical research, training and advanced patient care on the Island. Over 17,000 people are employed at Stony Brook University. 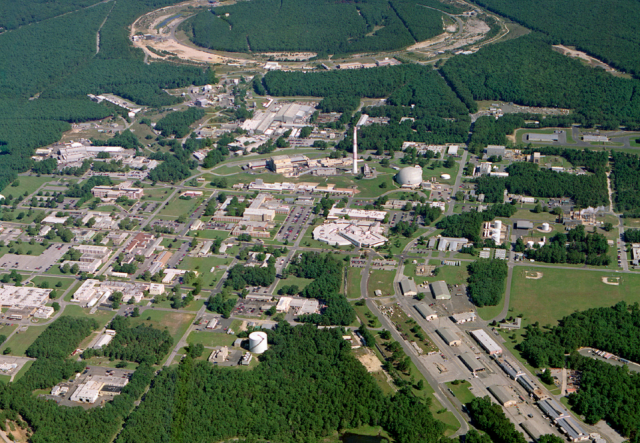