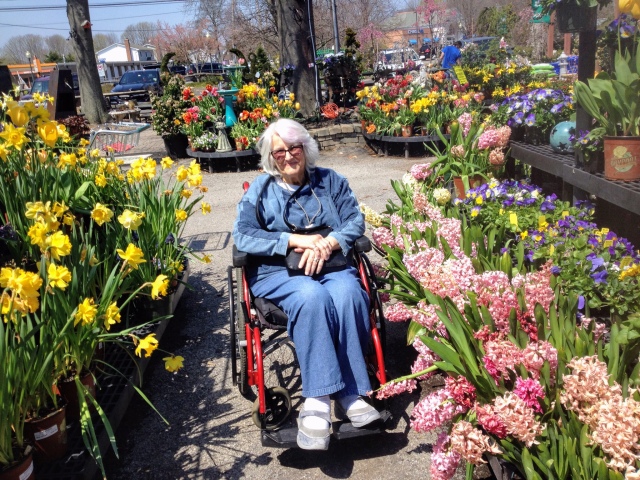 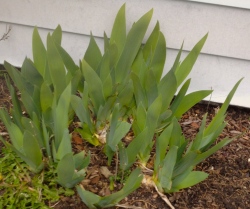 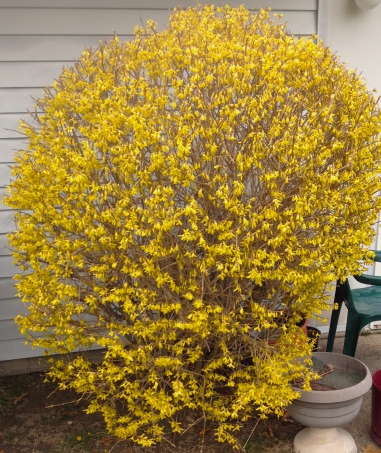 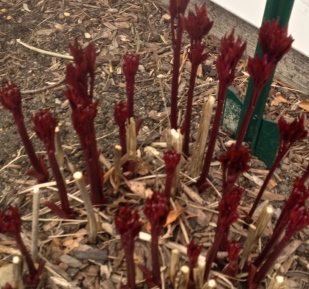 If the temperature would rise above the low 40s, we might believe it..!

From Facebook, Joe Zielenski, December 2, 2016  “I am not the author and take no credit for creating this. The time and energy that must have been put into this, I couldn’t imagine.”

LONG ISLAND, NY, has a population of about 7.7 million in its 118 mile length from New York Harbor to its eastern terminus on the Atlantic Ocean at Montauk Point. It is about 28 miles in width from Long Island Sound on the north to the Atlantic Ocean on the south. Its western end includes the New York City boroughs of Queens and Brooklyn. When Long Island is defined it generally excludes the Queens and Brooklyn sections of New York City. Long Island’s political divisions consist of Nassau and Suffolk Counties, 11 towns and 109 villages — all with their own administrations. The area has had an historical past from the arrival of the first settlers. Here are interesting facts:

Mastic was the home of William Floyd, one of the signers of the Declaration of Independence.

Long Island’s Deep Hollow Ranch in Montauk is the site of the oldest cattle ranch in America, built in 1658, and birthplace of the American cowboy

The Lighthouse at Montauk became NY’s first coastal beacon in 1796.

The first radio transmission, by wireless inventor Guglielmo Marconi, was in 1901 on Fire Island Avenue in Babylon

In 1927, Charles Lindbergh took off from Roosevelt Field, as he embarked on the first non-stop solo flight across the Atlantic Ocean.

Levittown, the first suburbia in the U.S., was built on Long Island in 1947.

The Lunar Module which landed men on the moon in 1969, was built on Long Island by the Grumman Corp.

The only working water mill and windmill in the US are located in the Long Island community of Water Mill.

When the Brooklyn Bridge was completed in 1883, it became the first land -transport route between Long Island and mainland USA. Before that, the only way to travel between the two was by boat.

Long Island was sculpted by melted glaciers, which is why there is a clear difference between the hilly North Shore and the flat South Shore of Long Island.

If Long Island was its own state, it would rank 12th in terms of population.

Robert Moses creation of a cars-only parkway system created the modern suburbs of Long Island and influenced a generation of engineers, architects and urban planners across the nation

The North Shore is known for its large mansions, exclusive vacationing, and rich history of its affluent citizens and architecture. The South Shore hosts more entertainment and sports venues together with Atlantic Ocean beaches such as Jones Beach.

The largest industrial park in the US is located on Long Island – The Hauppauge Industrial Park which houses 1,300 companies and employs more than 55,000 people.

Suffolk County is the leading agricultural county in New York State based on the wholesale value of its farm products.

More 7-Eleven coffee is purchased on Long Island than in all of California.

George Washington commissioned the Montauk Lighthouse so that the ships coming in from Europe could identify the Atlantic Ocean from the Long Island Sound.

Fire Island got its name in the 17th century when it built fires to identify the coastline to the ships in the ocean.

After World War II, the Japanese were able to fly to just 5 places in the country with Idlewild Airport (JFK International) being one, which is why Canon, Nikon and Olympus located their corporate offices there.

The Town of Hempstead with 800,000 residents is the largest township in the country, larger than Boston, San Francisco and Baltimore.

The Nassau and Suffolk population is greater than 20 of 50 states.

Hicksville was the original home of Fudpucker World Airlines, the Worlds only steam powered Airline.

Long Island is the largest college “town” in the US with 175,000 students registered in 21 colleges.

Long Island has the highest level of volunteerism in the world.